I can't believe it....I did the wrong challenge again for Triple T website....well I can believe it. We are under enormous stress in our house. As many will have read earlier, my husband had a 2nd brain bleed 4th June. We came home and have had to look for another house, get our house ready to sell. All going well but slow, then I get a call 2 weeks ago from my younger brother, David to say that Dad has been given only days to live. So we have to travel to Townsville a 1797.27 km distance (1116.80 miles). As there is no family there, my great fear was Dad dying alone. I had thankfully organised to swap my work on Thurs for Wed and had only one client as the other one was away so did my work Wed while leaving Shaun to organize the best way for us to get up there and when. Also we were due to sign contracts on the new property on the Monday, building inspection on the Friday and we had no idea how long we were going to be away. When I got home on Wed just after 11am Shaun had organized flights for us that day for 3pm. So we packed, made all the required calls and found someone to take us to the airport. We got up there, picked up a hire car, (wanted something small and economical, but no, they didn't have anything left so we got upgraded to a Toyota Aurion....nice but a bit heavy on the fuel!!) drove straight to the hospital. Dad looked very frail and weak, I was so very upset. We were hoping he could hang on til Saturday when David would join us.

We left the hospital about 8.00pm and still had nowhere to stay & had had nothing to eat. So we looked at the list of places I had printed up from the Internet of being close to the hospital. Stopped and got a pizza on the way to one of them, and luckily managed to get a room. It was too expensive to stay on at but we didn't care the first night we were just worn out. Next morning we got up and looked for somewhere else and found the Riverside Convention Centre which was only 5 min from the hospital and we were able to get a room in the 'motel' for a good price which included a lounge / dinning area and a kitchen. We had our own shelf in the fridge so that was great as we could cook for ourselves.It also included this nice outdoor area.

So we booked in for the next 4 nights. Unpacked, did some grocery shopping and then headed up to the hospital. I then contacted the church where Peter attends and is a part of the choir. The choir master Sam came to visit as did the priest, Rosemary. John, his housemate also came everyday. The social worker at the hospital told us that if Peter did recover (the doctors had told us that he had several infections as well as pneumonia and a blood infection which was usually fatal) he would have to go into high care and that we should clear out his room in the group house he had been living in so that the landlords could rent it out. So that was our week in Townsville.....up to the hospital every morning, back to our accommodation at lunch time, then over to Peter's place to clear out his room, which proved a very difficult task. Sam thankfully & kindly offered under his house and in his house for storage. So we washed as much as we could in the time we had there. Dad slowly but surely began to mend. Once he was no longer critical, David decided it was unnecessary to travel up to see Dad, and left us to it. Finally a week after getting there, we had to leave as Shaun's health was deteriorating and we were both exhausted. Through all of this we constantly tried to contact a friend there, but she was away so left messages for her the last being we would hopefully see her next time....LOL!!!
So here we are another week further on, and I rush to make a late sample as a DT member Triplicate Trials Tuesday, and make the wrong one.....AGAIN!! So another rushed one for this time and am ahead for next time. Here is my sample.....hope you will check out the others on the website and join in! 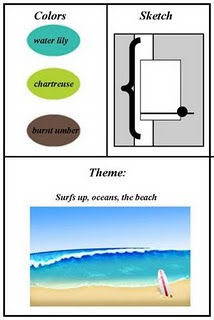 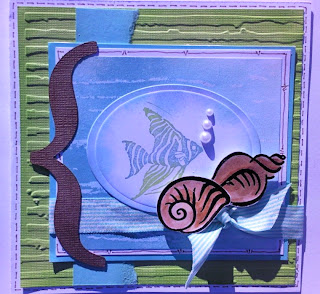 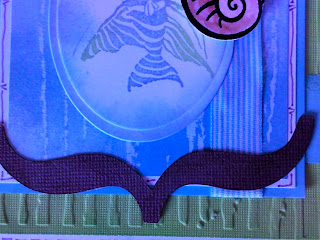 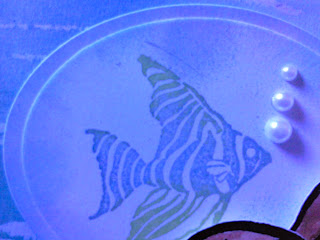 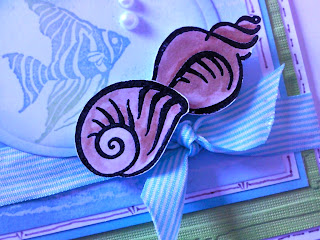 Posted by Debbles Dabbles at 4:59 PM